OUR DEBUT ALBUMS HAVE BEEN RELEASED! We have released TWO debut albums, "The Great Room" and "Somebody Else's Dream." Buy your copies now. Just head to the STORE section of this site. Both albums are also available on iTunes, Apple Music, Spotify, Amazon, Google Play, and every other place where music lives on the web. The albums were produced and engineered by Alabama and Georgia Music Hall of Fame Inductee Rick Hirsch at Studio H2O on Dog River in Mobile, Ala. and mastered by five time Grammy winner Richard Dodd in Nashville, Tenn.

OUR DEBUT ALBUMS ARE HERE!

So many thanks to those of you who came out to our CD release party at Callaghan's. We had a blast jamming for you. It's beautiful to see the community come out and show us so much love and support. We are truly grateful. If you couldn't make it out, no worries! You can buy the albums right here on this site. Just head to the store section and get your copies now!

We're so excited to announce that our new albums are here! We are releasing TWO debut albums. "The Great Room" and "Somebody Else's Dream." Our CD release party is happening Sunday, May 28 at Callaghan's Irish Social Club in Mobile. We can't wait to jam some of the songs and hang out with you! If you can't make it to the release party, don't worry! Both albums are up for presale right now in the merch section of this site. You can buy your copies today and we'll mail them out on May 26, 2017. We're in the process of having our music distributed to all digital platforms. So, keep an eye out for us on iTunes, Spotify, Amazon, etc. Of course, we'll let you know as soon as that happens. Thanks again for all of your support! We love jamming for you and hope to see every one of you soon.

Hey hey, everyone! Thanks for checking us out. We've been hitting the studio hard over the last few months working on our first full length album. We're recording at Studio H2O with Alabama Music Hall of Famer Rick Hirsch. A lot of cool things are in the works! Some fresh jams, a new website, and some cool new merch. We can't wait to share it with you. In the meantime, we're jamming all over the Gulf Coast. So, check out the dates, pick a show, and come jam out with us. 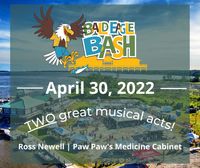 Bald Eagle Bash is also SALT’s principal fund raiser, and provides revenue for land, water, and wildlife protection, along with education and outreach programs. Our sponsors receive widespread marketing and exposure, plus the opportunity to mingle with hundreds of guests at the ”Bash”.

About South Alabama Land Trust. We are a nationally-accredited land trust working to save the land, water, wildlife, and critical habitats of coastal Alabama, while providing environmental education and outreach. SALT was incorporated in 1990 as a non-profit organization to support the Weeks Bay National Estuarine Research Reserve in its efforts to conserve the pristine coastal area of Baldwin County. SALT, along with the support of over 550 members, generous donors and event sponsors, has protected more than 10,500 acres along the waters’ edges within Baldwin and Mobile counties. This is done through conservation easements, land donations, and land purchases. The land we protect can never be developed, and will remain forever wild. 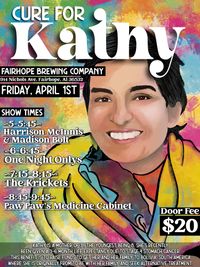 Kathy has stage 4 gastric cancer. She was given 3-6 months to live by her Doctor. She is originally from Bolivia, South America. With her children and husband she is wanting to return there to seek alternate treatment. We are so grateful to have local musicians, Paw Paw's Medicine Cabinet, The Krickets, The One Night Onlys, Molly Thomas, Madison Bolt and Harrison Mcinnis donating their talent! We are asking for a 20$ donation at the door. 🙏💜🙏 We can't wait to see you all at Fairhope Brewing Company to help my beautiful cousin!!!!! 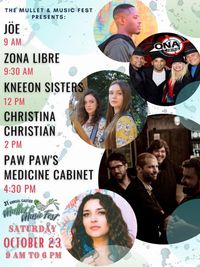 The Gautier Mullet Festival is a free arts and crafts festival open to the public to enjoy a variety of local cuisine, fine arts and crafts, kids zone, live music, and our very own MULLET TOSS! 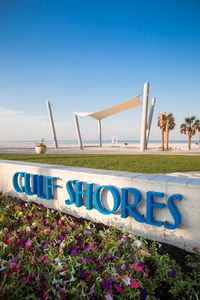 Admission is free to the public. Locals and visitors are invited to join the City of Gulf Shores for its annual Sunset Series. The Sunset Series began in 2019 in an effort to provide high quality entertainment to our community while utilizing our beautiful town green and beachfront. The community is encouraged to bring a chair or blanket to sit on, snacks and beverages, and come enjoy live music beside our beautiful Gulf Coast! 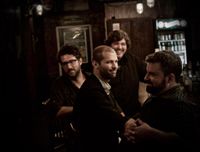 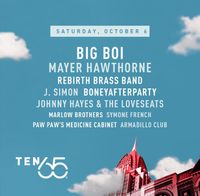 Funky, feisty, festive. Or historic, hip and happening. Colorful, cool and cultured. You can call this coastal town a lot of things when you have a vibrant 300 year history with lots of stories to tell and long-standing traditions celebrated on a regular basis. Once called the Paris of the South, Mobile, Alabama has long been the cultural center of the Gulf Coast, and you'll find an authentic experience found nowhere else in the southern United States. This is particularly true about our music. Join us for live music by Will Kimbrough, Ross Newell of the Mulligan Brothers, Lisa Mills, Eric Erdman, Molly Thomas & Rick Hirsch and Paw Paw's Medicine Cabinet. 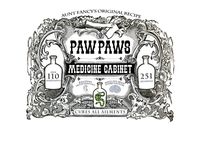 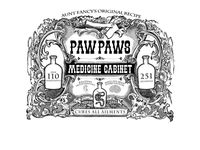 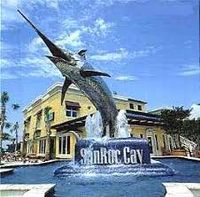 The Shed BBQ and Blues Joint 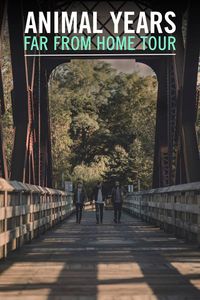 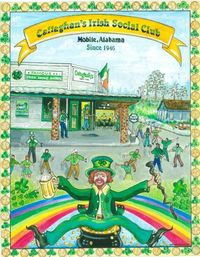 Curing all ailments one jam at a time